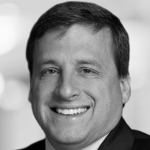 Jay Hofmann is the President and Chief Executive Officer of Trinity Consultants, Inc., a 600-person environmental consulting, software, and training firm with more than 50 offices in North America, UK, the Middle East, and China.  A 32-year veteran of the firm, Jay began at Trinity as a consultant, has served in several leadership roles, and has led the company through three rounds of private equity ownership and significant growth through organic expansion and acquisitions. He is a leading authority on the U.S. Clean Air Act and its implications for industrial companies, and he conducts extensive training and provides senior level consulting, particularly in the area new source authorizations. He has been on the Board of Trinity Consultants since 1997.

Jay is a Board member and Treasurer for the Council of Industrial Boiler Owners (CIBO) with which he has been an active member of the Environmental Committee since 1994.  CIBO works closely with the U.S. EPA, the U.S. Department of Energy, state regulatory authorities, and other governmental bodies to effectuate common-sense environmental regulation.

Mr. Hofmann earned B.S. and M.S. degrees in Chemical Engineering from the Massachusetts Institute of Technology (MIT).  He also received an M.S. degree in Atmospheric Sciences from the University of Arizona and has completed executive business training at Dartmouth’s Tuck Executive Program. 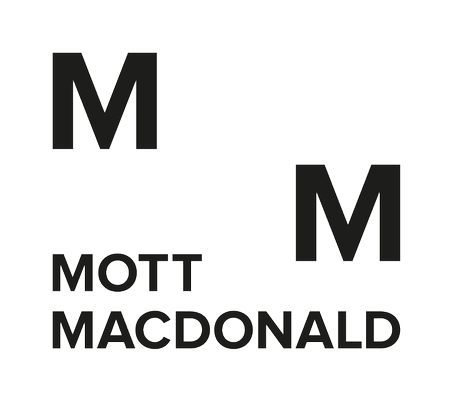