Richard Coutts is one of Europe’s foremost architects specialising in innovative waterfront design. His projects harness the potential of water to create extraordinary hospitality destinations above, alongside and below the waterline; they also mitigate the risk of flooding to achieve safe, harmonious and people-centric dwellings in cities and the countryside alike.  In 2003, he founded Baca Architects in London, a practice whose current and recent projects include: Tyram Lakes, an eco-lodge, hotel, spa and event venue in South Yorkshire, an under-water hotel for Hobart, Tasmania and several major dockland regeneration schemes.

Baca has won numerous awards including Urban Design Group Practice of the Year 2016/17 and MIPIM Masterplanning Future Projects Award 2014.  Richard has recently been recognised as a Fellow RIBA and is an advisor to the UK government’s Core Cities Floods Advisory Group. He has recently co-authored the seminal book, Acquatecture, and is a regular speaker and commentator on the opportunity of waterfront development. 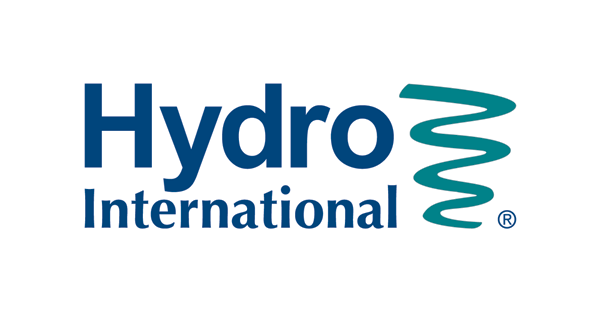 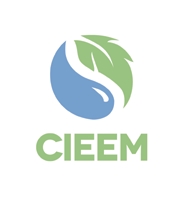 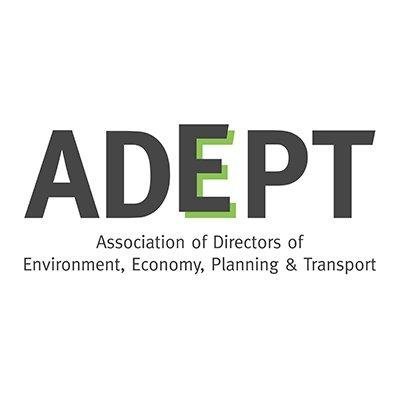 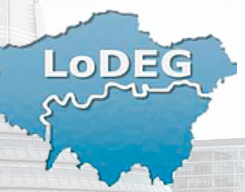