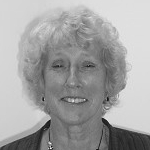 Hazel Davidson joined DETS in 2012, but has worked in the environmental testing industry for over 30 years, initially as an analyst, but then in a series of managerial roles.   Special projects included the integration of several laboratory acquisitions, relocation of the laboratories to new premises, a Phare project in Bulgaria and Romania (implementing quality systems), and a UN project involving training for Iraqi environmental scientists in Jordan.

Hazel is a frequent speaker at conferences, and runs several seminars each year for DETS, as well as providing general technical support both internally for staff and externally for clients 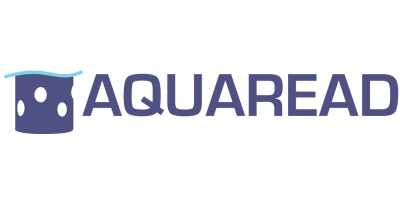